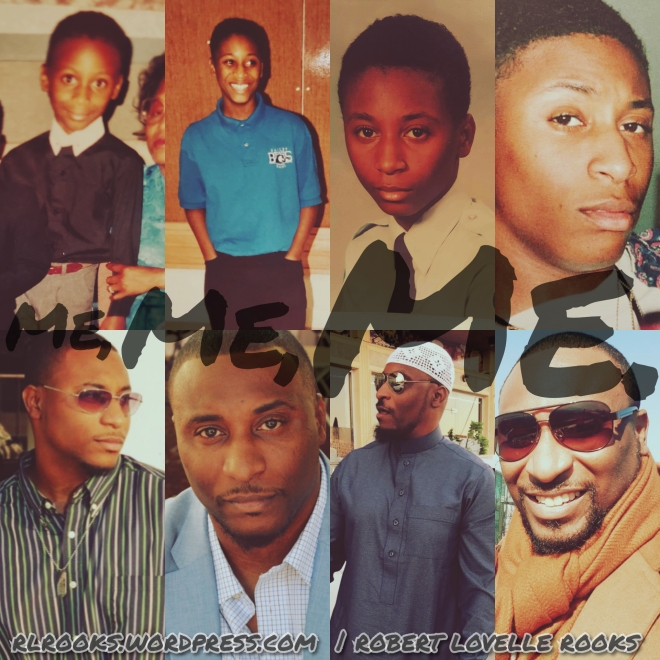 I’m sure you’re saying to yourself; didn’t we just read all about you, you, you! Sort of, but that was just me, from 2020. This short little blurp is just about me. Period. Here in my 40th year on earth, I decided to start out by listing a few fun facts about myself before I got along with what a few people and of course I believe are thought-provoking BLOG topics this year.

We’ll start with the easy stuff.

I was born in Sheppard AFB, Wichita Falls, Tx. on 19SEP1981. I was a military brat, so I learned to love travel at an early age because it wasn’t an option. I went to a few different elementary schools. A couple middle schools, and one high school. General H.H. Arnold High School in Wiesbaden, Germany. Otherwise known as Wiesbaden High School.

I’ve been to over 25 countries, I’ve lived in over 10 U.S. states and I’ve been married and divorced once. I have five children. I’m an honorably discharged veteran of the U.S. Air Force and The Texas Army National Guard. I’m an Award-Winning Author of six novels and am an experienced Aviation Maintenance Professional. Toot-toot.

Song: This is kind of hard, so I will break it down

Food: Also not so cut and dry

Purple. Why? I’m not sure. I just know that all my life, it’s been my favorite color. I don’t have a lot of purple clothes. I look terrible when I wear it, I’ve never painted a car purple. However, I rented a house with a purple door one time… and it was the main reason why I did it. It’s a royal color, and not typical of men to like. I think I’ve enjoyed both of those things as well.

“A Wrinkle in Time” by Madeleine L’Engle. Before I start, I will not say I whether I think the book was better than the movie. I was pleased my entire life that there was never a movie adaptation. Then some asshole decided it was needed and I avoided watching it for a year. Let’s just say I hate it when people feel the need to say a book was better than the movie. NO SHIT! A movie idea comes from the book, it would be a hard task to make it better than. I read this and many of Madeleine L’Engle’s other books as an elementary and middle schooler. Before I became somewhat of a cynic. Either way, this and all the books I read by her were phenomenal. I love how she carried some of the same characters through different stories even if the books weren’t technically related or continuations. She was my favorite author until I picked up Nora Roberts books, and then…

…I read a book by David Baldacci. He’s been my favorite author for a few years now. I absolutely hate it when the authors that I personally know list themselves as their favorite author. That’s… beyond cheesy. Mr. Baldacci’s books are well thought out with hard-hitting action and information that leads one to think he’s a CIA spook himself.

The Breakfast Club (I know, why not Jerry Maguire???)

Den Haag (The Haag) in The Netherlands. It was like the perfect combination of the place I grew up (Europe) and my home (Austin).

Germany. GASP! I love America, and it’s my home. But… I grew up in Germany, and let’s face it… MOST things, Germany does better than America. Now, I never lived there as an adult, but as a child I had the freedom of an adult. My parents DID care about my safety, they just knew Germany was a tad bit safer than America. Probably even still is.

What are you afraid of?

What is your favorite season?

Autumn. One, because I like to call it “autumn” instead of “fall. Two, because the weather is usually fine to do whatever outside… no matter where you are. Leaves changing color, bird migrations, overcast skies… there’s just so much good about it. Not sure why everyone’s favorite season isn’t Autumn.

What is your biggest dream for your future?

My children being successful, healthy and happy. Coming to visit me and my wife on my one acre of land where I have either the BEST manufactured home, or a decently priced single-unit house that’s big enough for all of us, and at least 5 paid off cars outside. Leaving it only when I chose to… to do things like travel, attend recitals and graduations, eat out, literary events and car shows.

What makes you happy?

Seeing the people I care bout smile. Namely my kids. Oh… and having an insanely fast motorcycle in my garage.

What makes you sad or unhappy?

How dumb people are, and the opposite of everything in the previous section. I don’t want to see my friends or family not happy. It breaks my heart when I see my children cry. And whenever I sell a motorcycle for WHATEVER reason… yea. Its a tough day. Those times when I’m… motorcycleless And I hear them screaming down the highway… you could fill a real bathtub with the invisible tears I cry.

It kills me when people say they have no regrets. Either you just don’t give a shit about the things you’ve done in your life, or you are a lying sack of shit. At the same time, regret can be a conundrum. Like when I say I regret marrying my ex wife, does that mean I regret my children? Because thats where they (at least three of them) come from. But I do. I regret not putting more thought into I married and had kids with . I regret letting myself gain so much weight. I regret some of the jobs I’ve quit, bridges I’ve burned by doing so. I regret the ONE time I’ve every physically harmed a woman… not because she wasn’t trying to kill me at the time and didn’t deserve it, but because my daughter saw it. Just because we live with our mistakes, and can move past them, doesn’t mean we don’t regret them.

So, there are a few things about me. While I finish this up at church, a place where I spent most of my time as a child; I hope you understand me a little bit more… learned something about me or at least were entertained somehow lol.

I’ll get back to blogging up stuff now.