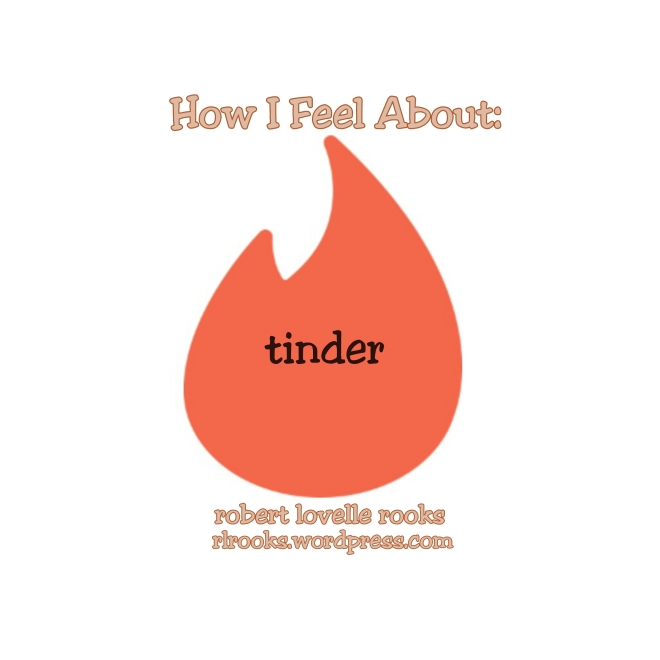 Let’s face it, everyone is online.  Online doing SOMETHING. Banking, applying for jobs, shopping, entertaining themselves, “keeping in touch with” friends or family [aka. stalking] or whatever! It’s only natural that people are going to gain the acquaintance of people there as well.  Whether they’re trying or not.

History of online dating [for me]:

several times a day.  And late at night.  Back in the days of AOL and Prodigy internet providers… dial-up internet, and 486 processors… I was on this computer putting in some serious hours!  I was completely fascinated to be in contact with people all over the world!  I couldn’t stay off.  Well, being that I was a little horndog, and not completely independent yet… I spent a lot of time getting to know the ladies online.  I posted up in chat rooms like I owned them.  Being a guy with very few friends it was nice to know whenever I entered a chatroom I was  kinda like Norm on “Cheers”.  Things just progressed naturally.

This was before cell phones were like having a watch, or a… hat. LoL. Way before snapping a picture or video, or video chatting with someone was in our spectrum of daily activities. Even before everyone’s profile was attached to a picture.  We had to take everyone’s word for gospel.  Which made things very interesting… and dangerous.

You see, now women lie about their lives and their looks even though there’s a 1080 pixel camera on their phone for their selfie’s by using make up, tricky clothing and expert camera angles.  Back then… ALL THEY HAD TO DO WAS LIE! “I look like Janet Jackson.” Bitch… please. 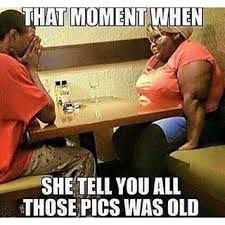 I once met up with a Mexican Whalephant in Austin. She told me she had light skin, long black hair, everyone she knew said she was pretty.  And she was 5’5″.  Without having Skype or Facetime I had to take her word for it.  I went and got the nicest car Rent-A-Wreck had to offer, got two hotel rooms [it was her birthday, one for a party, one for her] and got her flowers.

When I got to east Austin to pick this bitch up… I almost died.  This woman was at least 3 of me.  She failed to mention she was morbidly obese.  Had a huge hairy mole on her cheek and just… UGHGHGHGGHGHGHHHHGUGHGHG GOTDAMMIT!

Anyway… There was a stigma at a time that, THAT was the only type of woman who used online dating. But that’s not true.  At least not anymore, and we have devices to keep things like that from happening.  God… it was terrifying.

ANYWAY!  Back to the point of my blog:

Online dating is convenient. Look at what we have going on these days! Pretty much every available woman you meet is a single/divorced mom.  Do [good] mothers have time or ability to go out and be social at clubs, social events, SXSW, Carnivale, Lalapaloosa, Art Gallery’s, Happy Hour?  NO!  She has to wake up, get kids ready, get kids to school/day care, go to school/work, get off, get kids, get dinner, help with homework, put kids to bed… then put kids BACK to bed, then deal with herself.  She has no time to go out and date!

OK Cupid, Tinder, Tagged [I don’t recommend Tagged for anyone who has any self-respect], 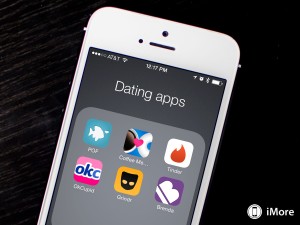 match.com, ChristianMingle.com, Ourtime.com, POF.com are on 24 hours a day!  When that single mom gets a second or two, she can log on and see if there is someone who piques her interest.

And that’s just one instance.  Now yes, dating sites do have their fair share of people just trying to hook up.  I should know… I had a 3 month relationship with a pretty young slut just looking for some dick.  But hey, live and learn.  And that’s the main problem with that, people can’t just say “Hey, I just want some dick.”  I mean… how many men are gonna have a problem with that?   A lot of us WANT to hear that! 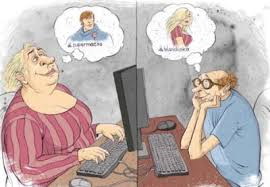 On the flip side, the serious girls are getting the guys who just want some action as well, but they don’t come out and say often times as well.  Which is kinda funny, because as I stated in How I Feel About Dick Pics 14Feb2016 women claim guys send dick pics often when first getting a phone number… if that isn’t clueing you in on what they want, I don’t know what is.

So, after you’ve swiped left, swiped right, read profiles,and finally met someone you like.  You go out.  Better yet, you hit it off!  Great!  But when your friends, family and or coworkers ask you where you guys met…. It’s always a lie.  No one wants to admit it?  We met on Tinder.  We met on Facebook.  Or we met on LinkedIn lol.  Is it funny?  Yes… who hooks up with someone I linkedIn???? **raiseshand**.  Should it matter?  Do people go to work to hook up with someone?  No, but it happens all the time!  We spend a huge amount of time online.  Again, it’s only natural.

“People who date on the internet”

People talk about those who find love on the internet like they’re some different race or species.  Dude… the person next to you probably has a dating app on their phone right now.  All of us, are all of you.  We’re just smarter, and have a much larger dating pool lol.

The person you meet in a bar, could be telling you the same fucking lies someone online can.  Tell me I’m wrong about it.

Sure… There was a craigslist killer a few years back.  There’s risks… in dating.  Period.  Doesn’t matter where you meet.  Craigslist just got a bad rep because this particular asshole was using Craigslist to elect victims.  Ever seen blue lights at a college campus?  Why is that?  Because rapists use(d) college campuses as a plucking ground for sweet-hot young ass to steal.  Does that stop people from going to college? Date rape, rape period is despicable and uncalled for and fucked up, but it isn’t limited to people who search online. Just be careful.  Everywhere.

Recently, I’ve met girls online.  Some real doosies. Just for record, most women online who say “I’m not looking for a hookup, or sex so if that’s all you want…” yadayadayada, or definitely DTF [Down To Fuck].  Ho’s for some reason can’t be honest whether you’re meeting them in real life OR on a dating site. Also, I’ve met some hungry bitches looking to score free food off me as well.  Fucking pathetic!

So.  You see!  Online dating isn’t too much different than dating in-person.  And I’m an advocate of it. It’s just a helper… to get you in touch with people you may not meet so easily in the hustle and bustle of everyday life. I’d take advantage of it if I were you.

And also, check out my books here:

22 thoughts on “How I Feel About: Online Dating”